As a consequence, company also issues refunds and credits of $638,000 to overcharged policyholders. Total impact: $1.3 MILLION.

Insurance Commissioner Wayne Goodwin today announced a settlement with CIGNA Healthcare of North Carolina, Inc. over violations discovered during a routine market conduct examination. The settlement resulted in a fine of $600,000 on top of the refund of $638,000 to policyholders (individuals and businesses). As required by state law, the monetary penalty component collected will be distributed to the state public school system.

During CIGNA's market conduct examination that began in September 2005 and covered the period of 2002 through 2004, the Department of Insurance found a variety of violations including, but not limited to:

In addition to the $600,000 fine, refunds and credits totaling $637,974.98 were issued to affected employer group policyholders due to the company's failure to accurately and consistently calculate premium rates. Undercharges in excess of $1.3 million that occurred during the same time period as the overcharges were factored in when determining the credits and refunds.

"My team and I take the job of consumer protection very seriously," said Insurance Commissioner Goodwin. "When I do my job, consumers are better protected, people and Tar Heel businesses save lots of money, firefighters have a fierce advocate, and we are better able to attract lots of jobs," said Insurance Commissioner Wayne Goodwin. "In this instance, my Department of Insurance team and I were also able to benefit North Carolina's public schools. 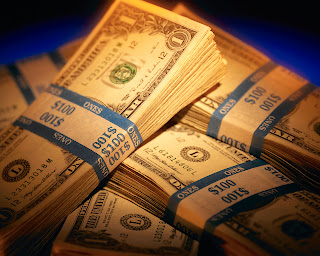 Refunds were issued in August 2010; however CIGNA was unable to reach some of the affected employer groups. To see a list of companies still owed a refund, visit CIGNA's website by clicking on this link, or call CIGNA at 704-540-3021 for more information.

To date, since January 2009 when Goodwin took the oath of office, North Carolina consumers - individuals, families and businesses - have saved through refunds, rebates, credits, restitution, recoveries, and penalties more than $950 MILLION. 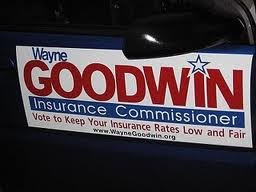