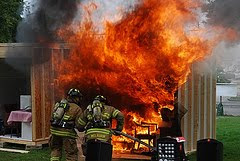 As a continuation of Insurance Commissioner Wayne Goodwin's mission to move the North Carolina Department of Insurance further into the 21st century and expand ways for the public to know what's going on in their government and how they can participate, the Department has now added a Flickr page. 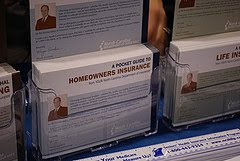 In addition to taking advantage of the new social media - such as NCDOI Facebook and YouTube channels, and having an online NCDOI suggestion box - the Department of Insurance and the Insurance Commissioner saw tremendous benefit in providing the photo service.

Each photo, in some form or another, expresses the concentrated efforts taken by the Department and Insurance Commissioner to protect consumers, to regulate insurance companies and other entities, to fight criminals, to ensure public safety, and to be the leading voice for fire, rescue and EMS personnel throughout the State. (Goodwin also serves as State Fire Marshal.). 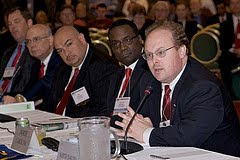 And we won't have to use a thousand words to do each one!
Cross-posted from Wayne's World