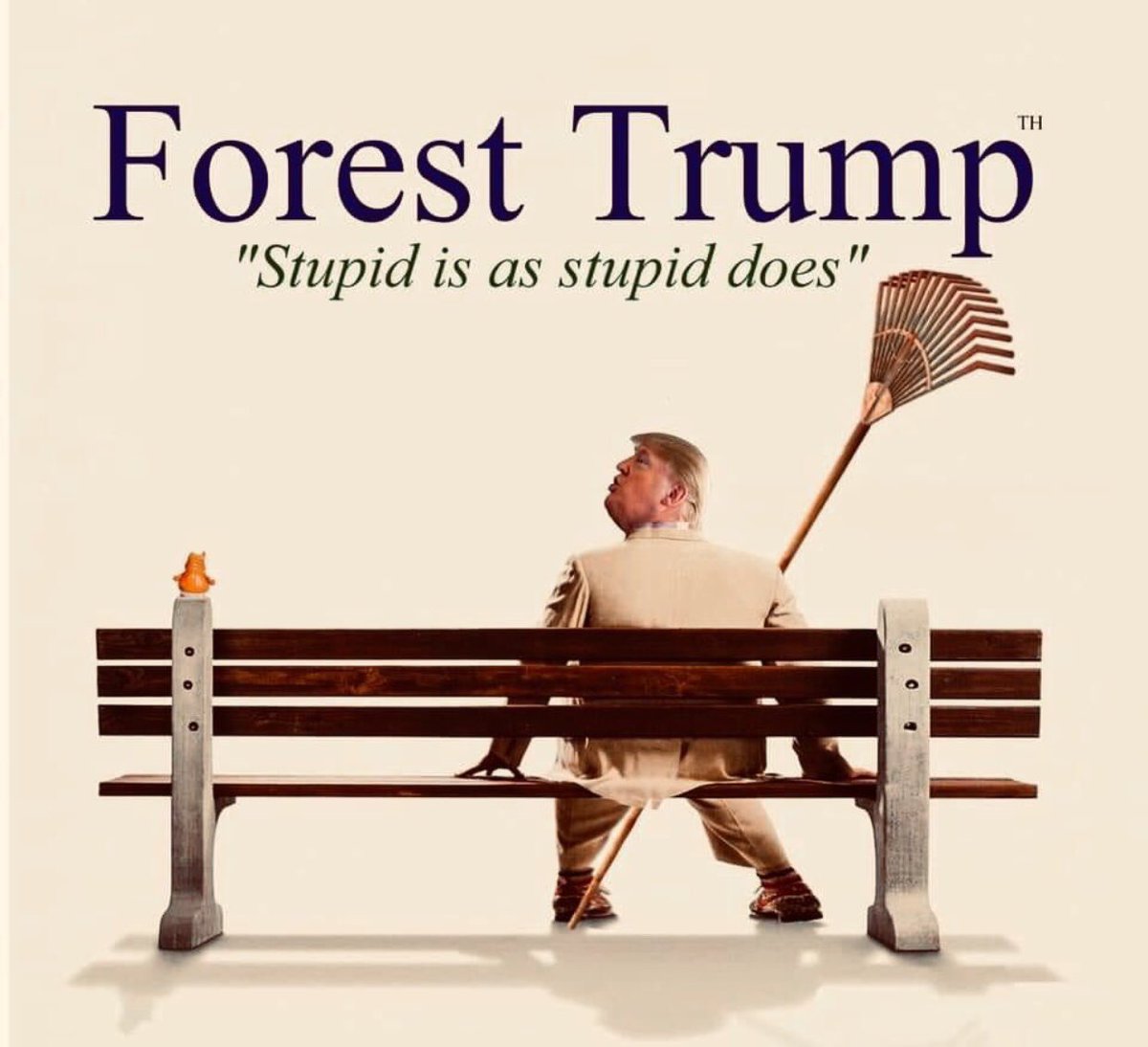 Whether you're Christian or not, Easter Sunday arrives each year with the trappings of death. Though I've long since left the church, this holy day still resonates with me. Especially this year, when a microscopic life form, a new coronavirus, is ravaging the human population. Death is all around us.

My title sounds as if Tillis has passed away, but no such luck. He's still out there, dividing and conquering like the mad man he is, doing his best to be like Trump. Never forget exactly who Tillis really is.

Lots of politicians are out appealing to their religious followers this weekend. Thom Tillis and Dan Forest both have been especially pandering on social media, celebrating the idea that Jesus was dead and buried for three days before he came back to life. Some see the story as metaphorical, but true believers take it on face value. Regardless of what you think about resurrection, there's a related story that must be remembered:

One thing we've learned from the coronavirus is this: many of our assumptions about how life should work are not valid. We used to think everyone needed to go somewhere to be productive. But we're learning that many jobs can be done effectively from home. I've been telecommuting for 10 years. Now millions more are doing the same. One of my friends is a fraud analyst for a bank. Although it took her employer much too long to authorize teleworking, they finally made the call. Everything in her department that needs to get done is getting done.