Rick Santorum says he thinks there should be no separation of church and state.

We have to assume he is talking about his church. His wife says that the government of the United States should operate to achieve "God's Will". He believes there is a Constitutional "right" to discriminate against gays. He thinks that states should be able to outlaw contraception because, "It's a license to do things in a sexual realm that are counter to how things are suppose to be." What things could Mullah Rick and his American Taliban followers be referring to? Let us list the don'ts...
Don't have protected sex...it is against church law.
Don't love anyone not approved by the church...think gay/lesbian relations.
Don't even think about allowing marriage and adoptions by gay couples, the church doesn't approve.
Don't have a "phony theology" like President Obama's it will lead to the use of the guillotine like France.
Don't be a Protestant, "Mainline Protestantism is gone from the world of Christianity as I see it."
Don't need food stamp program...look at all the fat people.
Don't need any exceptions for abortion to protect women's health...they are all phony.
Don't need exceptions for rape either. Suck it up girls, life's not always fair. It's a gift, a little broken, but still a gift from God.
Don't need pre-existing health coverage. If you are sick you should pay more.
And the last don't...
Don't let me know anybody he speaks for...please! 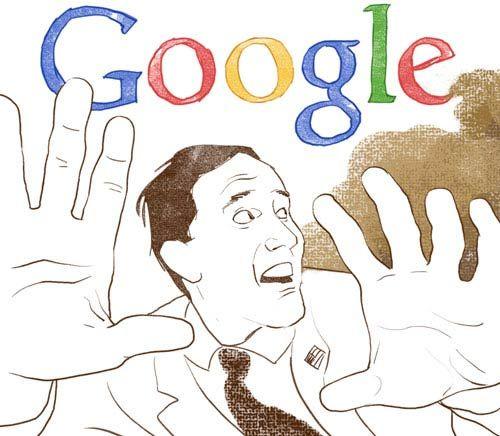 Santorum speaks for me and every other Obama Supporter. We couldn't have wished for a more deficient candidate. "President Obama wants everyone to go to college. What a snob!" and the crazy audience applauds wildly! This is Democratic gold and I hope he keeps it up. Appealing to the uneducated by stating we ALL should be is the GOP mantra. To black people, this is progress. In my lifetime, racists went from saying black people were too stupid to be trusted with authority; to now saying "Sure he gives pretty speeches, but...; or he was the president of the Harvard Law Review? we want to see his grades; and now "He wants people to go to college so they will be just like him! What a snob!" Yes people, we are riding to progress on a wave of Santorum....Wait. That sounded kinda gross.

of the open primary states get out there and vote for Santorum. Keep him in this race!