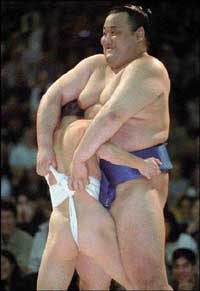 What do you call a sharply divisive political issue, especially one that is raised by a candidate or party in hopes of attracting or disaffecting a portion of an opponent's customary supporters? The pundit class, drunk as they are on cocktail weenies and spritzers, call it a Wedge Issue. Drinking Liberally - that weekly amalgamation of gay liberals, immigrant progressives, abortionist greens, and hot button hotties - call them wedgies because they're a pain in our collective asses.

When politicians are unprepared to have policy debates or an examination of the record, they turn to the wedgies. You might recognize some of these recurring flashes in the wedgie pan:

And the Republicans continue to trot out the tried and true wedgies, summed up by blogger Brainshrub: "The only way to protect the sanctity of the American flag, and the freedoms for which it stands, is to pass a constitutional amendment against gay married illegal Mexican immigrant flag-burners."

Wedgies have been an effective tool for conservatives for decades now, and liberals have been unable or unwilling to counter with effective wedgies of our own. Should liberals utilize wedgies in our campaigns? What issues would effectively divide conservatives? Or should we leave the smoke and mirrors of emotion politics to Karl Rove and the can't-shoot-straight gang?

It's time to pull the wedgie from the beautiful round buttocks of American politics, and Drinking Liberally is the best way to do it. We'll rip the floss from our hindquarters and hold it up to the light of scrutiny. If you're the victim of a wedgie, pushed or pulled up onto your toes by political puppetmasters, or if you've managed to navigate American citizenship without ever offering your waistband to the locker room politics of D.C. frat boys, come on down to Drinking Liberally, Jack of the Wood, Thursday night, 7-10pm. Everyone's welcome, and, just for this week, you may want to go commando.
---------------------------------------------- 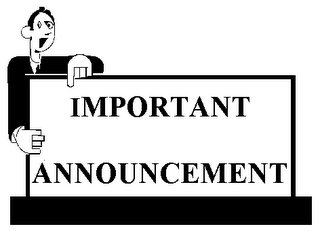 NOTICE ALERT ANNOUNCEMENT OF LARGE CHANGE: Due to circumstances beyond our control, this will be Drinking Liberally's last week at Jack of the Wood. We will begin meeting at our fantastic new location next Thursday and for every Thursday ever after. Drinking Liberally is proud to convene at the Asheville Pizza and Brewing Company's Coxe Avenue Brewpub. At 77 Coxe Avenue, it's a block south of Jack of the Wood. There's oodles of outdoor seating and a giant movie screen that may come in handy. The APBC on Coxe Avenue serves pizza by the slice and pitchers of the most excellent craft beers around. Next week, June 8, we'll start meeting there. June 1 will be our last night at Jack of the Wood.